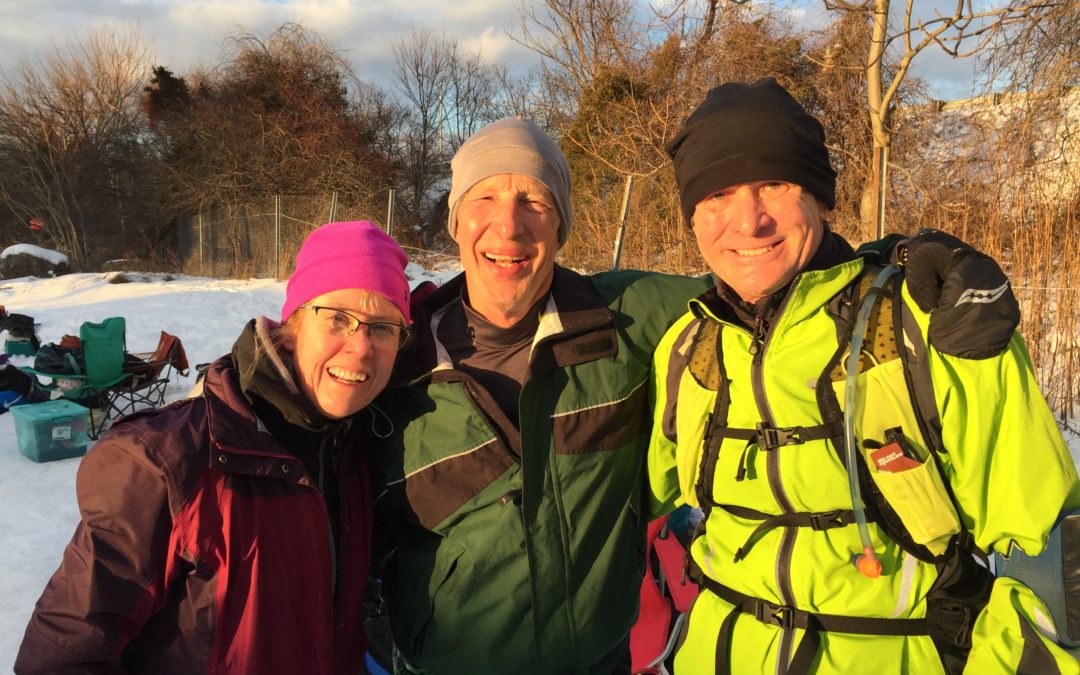 Charlie Tillett, how would I describe him?

I met Charlie in 1989 during orientation at the beginning of our life-altering MIT Sloan experience. I felt luckier than words can say to be invited into the MIT Sloan Class of ’91. Frankly, I couldn’t quite believe it. I met 250 amazing people during that orientation week, and one of them was Charlie Tillett. Our backgrounds were quite different, mine from engineering and his from finance. And our interwoven 2 years are a-mix of memories ranging from Consumption Functions and study groups to fancy golf pants and parking-space battles.

You can’t help coming out of Sloan without internalizing the MIT motto: Mens Et Manus. Bear with me while I pretend that I know Latin (I don’t) and translate for you. Mens Et Manus means “mind in hand” and reflects the educational mission of MIT’s founders who believed in the importance of education for practical application. So basically, what I’m saying is that MIT’s intent is to foster a passion, in its graduates, for walking-the-walk and making a true and practical impact.

Charlie is the epidemy of Mens Et Manus.

When Pete (my Candorful cofounder) and I asked Charlie to be on Candorful’s Board of Directors last year we knew he had wisdom that we did not have and he would be valuable for helping us learn how to move from a small but impactful nonprofit startup to the scaled, broadly impactful veteran focused company that we intend to be. We knew he would ask questions that would push us out of our comfort zone and make us do things we didn’t even know we needed to learn to do. But we were not aware how Charlie would take MIT’s Mens Et Manus motto and apply it to not just “walking-the-walk” but “running-the-run” purely for Candorful’s benefit.

While I spent November nervously training to run my 5k turkey trot at 10 mpm, Charlie spent November training for a 50k (yes, 50k) trail run to benefit Candorful. He strategized on everything from nutrition to trail running gear. And while he was doing that he was reaching out to friends, family and colleagues to tell them about the work we are doing at Candorful and asking for pledges. He called me to tell me his plan and, well, you could have knocked me over with a feather. And when he told me his estimated fundraising goal, I was at the edge of tears.

The 32-mile TARC Fells Trail Winter Ultra race is 4 laps around an 8-mile loop through The Fells (Stoneham, MA). As his race day grew near, reality began to shift some of Charlie’s strategy. We were hit with a beautiful snowfall here in the Boston area and The Fells became a totally different running experience. I mean, this isn’t a run on a paved road, this is literally a run on forest trails of varying inclines. Walking in snow is hard enough, but running in it?

MIT Sloan classmate, Tom Darbonne, came all the way out from California to run with Charlie during his last 8-mile loop. Again, Mens Et Manus. Tom showed his support for Charlie and Candorful by donning the winter gear that he doesn’t need at home in Monterey Bay, CA area for a full 8 miles of New England backwoods winter.

Mike (my husband) and I met Charlie and Tom for the last mile of the 32 miles with the idea being that we would “run Charlie in.” Well, frankly, I couldn’t keep up with Charlie in his 32nd mile….I was breathing like a freight train by the time we crossed the finish line and Charlie was barely winded in spite of the fact that he’s 63 and just ran through snowy, forest trails for 8 and a half hours! It was an honor to be the dead-weight behind him as he finished this amazing, inspiring, unbelievable feat. And although we don’t yet have a final tally on the funds he raised, let’s just say he has made a difference in how Candorful will be able to impact veterans and military spouses in 2020 – he has made his impact!

It is with heartfelt warmth and love that I thank my classmate and friend, Charlie Tillett, for supporting Candorful and helping move us to the next level of impact. I’d be remiss if I didn’t thank Tom Darbonne and Charlie’s supportive wife and partner, Maureen, as well.

And I’ll end with a simple conclusion: