Fire in the Belly 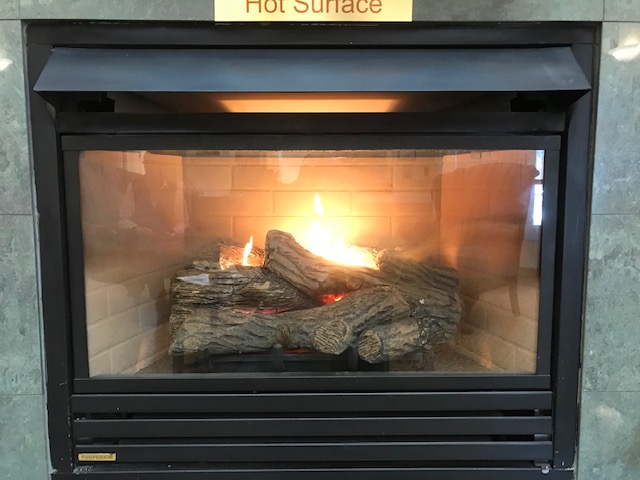 Fire in the Belly

A close friend of mine recently interviewed for a job. For discretion’s sake, we’ll call him Jim.

Lots of people could have made the argument that they were the best fit for the job over Jim. But based on what I know, Jim was uniquely qualified for this position.

He had the background, the education and maturity level to excel in the role.

So uniquely qualified, Jim has proactively created solutions outside of work that far exceed those of the role in question.

Needless to say, I was scratching my head in confusion when I found out that Jim had been turned down for the position.

Let me expand a bit. I know the work Jim does in his free time. It’s truly game-changing. It just so happened that this role opened up at a time where he was looking to make a change and move into an area aligned with his passion.

Some close mentors even recommended Jim for the role.

Well, Jim actually opened up to me about the process, and I found out that he was able to actually get some feedback on why he wasn’t selected – a rare gem!

As I listened to the story, he kept coming back to a certain phrase. It was a phrase the hiring manager had used to describe what Jim appeared to be lacking.

What this person was told they lacked could not be measured on paper.

Jim had been turned down because of a lack of apparent fire in the belly in the interview.

Evidence of commitment and dedication to this type of work? Check.

Some of you may be reading this and think, wow, Jim got a raw deal! Particularly the military veterans out there – you might be thinking how ridiculous this example sounds. My friend’s story, however, perfectly illustrates the cruciality of how you come across in an interview, and furthermore, the gaps that exist between the military mindset and the civilian mindset.

Fire in the Belly: What is it?

Some call it passion. Some call it moxie. Some call it overrated. Whatever fire in the belly is, it’s critical. In an interview, how excited you come across can, needless to say, make or break the interview. In the moment, no matter what you’ve done before, no matter who has recommended you, if you don’t ooze excitement for the job at hand, you may be passed over.

How we develop “fire in the belly” is an entirely different topic for another day, but what’s also important is how we show our fire and convey it to others. We first need to understand how much of a shift this is from military culture.

Think about a military school you’ve attended. Whether it’s the Special Forces Q-course or a combat life saver class. These are the closest things to interviews that you have in the military. How do you succeed? You show up. You perform. You don’t quit.

As long as you do those things, nobody questions your commitment to succeeding, or to doing the job. Commitment is shown by you giving it your best through your actions.

At no point does some instructor come up to you in the middle of an exercise and say, “You know, I’m just not getting a good vibe from you. I mean you’d be great at this job and you’ve performed well. But you just don’t seem excited about being here. Sorry, you’re out of the course.” The desire and the commitment are implied by your actions.

Now that you’re in the civilian world, that’s no longer enough.

Your actions alone are no longer good enough. Your words, body language and expressions must match them. How many times have you been encouraged to display these things in your military career? I’m guessing close to zero.

Finding the Real Why

Because of the need to express in words your commitment, excitement and fit for a job, it must come across as genuine.

I know what some of you are thinking. You can power through this and feign some enthusiasm and employ that famous false motivation for any job interview to which you’re invited.

This is why I’m bringing you back to step one: figure out what you like and don’t like, and choose a career path. Choosing the right field for you is root of all success when it comes to recruiting and job interview success. That is your ideal goal in embarking on your military transition. At the very least though, because of this example, you know the importance of conveying drive and passion for the position for which you’re applying.

With that first step taken, you’ll be much better set up to let your words tell a story and impress your interviewer with your actions as well as your drive.